Get fresh music recommendations delivered to your inbox every Friday.

from Visions by Desire for Sorrow 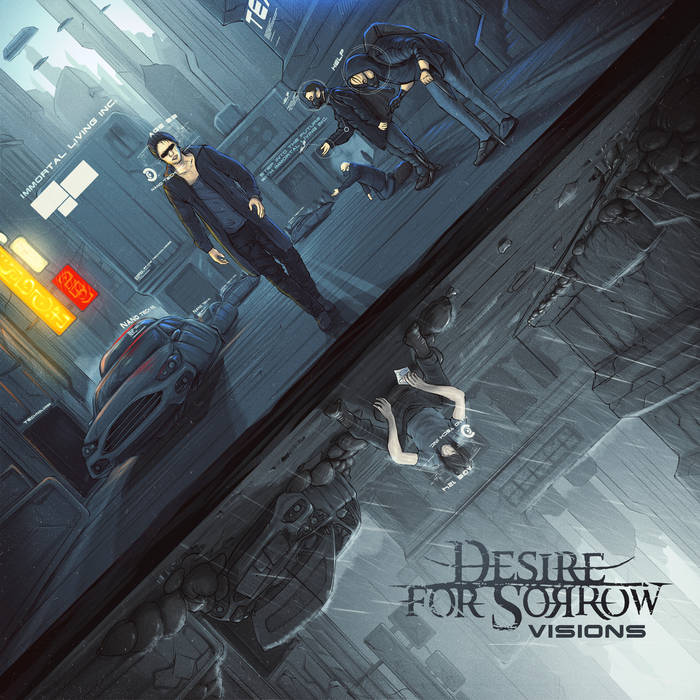 Desire for Sorrow is a melodic-black metal band from the Czech Republic. Founded in 2009.
After their successful debut "At Dawn of Abysmal Ruination" and the split-album "Damnation & The Rotten Brood", they released the second album „Visions“ at MetalGate Records in 2017.
Since their foundaition, DfS have played hundreds of concerts throughout Europe, and in 2016 they have completed Mexican tour. ... more

Bandcamp Daily  your guide to the world of Bandcamp